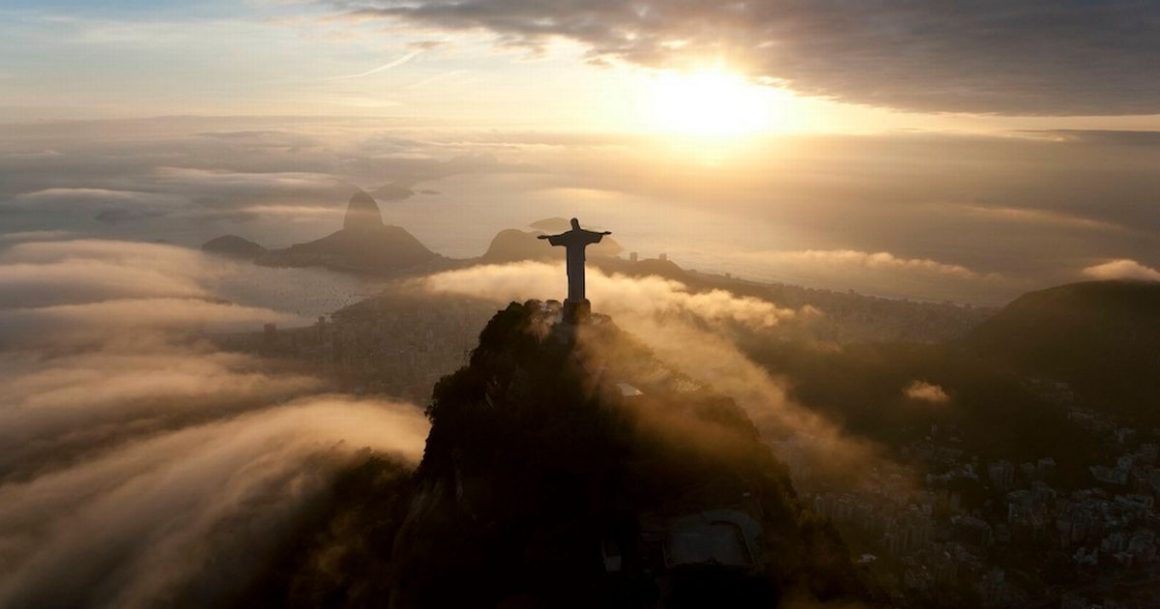 Brazil’s Federal Police announced last month that the corruption-fighting Lava Jato (translation: Car Wash) task force would put away its soap and hoses and close its doors.  What started with money laundering at a gas station and grew to engulf Petrobras, the national oil company, had become a crusade. The task force worked on an impressively long list of corruption cases involving more than 280 lawmakers, business titans and others, and recovered more than $3 billion. A Lava Jato probe brought down Eduardo Cunha, the former House speaker, who was sentenced to 15 years in prison. Another one resulted in former President Lula da Silva being sentenced to nine years in prison, with five more indictments against him yet to be judged. Prosecutors reacted to news of the shutdown by complaining it would stymie investigations into the alleged misconduct of President Michel Temer and others. They say it casts doubt on the fate of hundred of pending inquiries. But that’s not the whole story. I believe the plot is considerably thicker, making predictions difficult. It’s possible the Lava Jato task force prosecutions will proceed in a different form. Other aspects of corruption-fighting must be factored in. Among them is the agenda of Raquel Dodge, who will be the next Attorney General. And not to be discounted is the institutional reaction from the Federal Police and the Public Prosecutors, both of which enjoy massive public support. First, it is encouraging to note that investigations are still conducted, and charges are still leveled, at the usual pace. Aldemir Bendine, the former President of both Petrobras and the giant Banco do Brasil, was arrested during a July 27 operation. On August 3rd, police imprisoned 10 people during another Lava Jato-derived operation. This one found that 36 million Brazilian Reals had been embezzled and laundered through two large infrastructure projects in Rio de Janeiro. Attorney General Rodrigo Janot, who Dodge will succeed next month, has been a relentless opponent of Temer’s. More to the point, Temer’s name comes up repeatedly in the Lava Jato scandal and Janot, who ran the task force, still vows to investigate him for racketeering and obstruction of justice. Temer-appointee Dodge is a prosecutor of a different stripe. She’s ambitious, suggesting a susceptibility to public pressure. And she investigated and prosecuted at least one high-profile politician, State Governor Jose Roberto Arruda. She even took the harsh step of filing for his pretrial custody, a first in the case of a sitting Governor. Yet Dodge has said she will not pursue an agenda focused solely or even mainly on criminal issues. Rather, she will seek to strengthen her office’s civil enforcement capabilities. This is especially interesting because Dodge’s career has been mainly in the criminal area, while Janot’s has been mostly in the field of civil enforcement. The disconnect suggests little convergence of visions between her and Janot, perhaps resulting in administrative decisions that impact corruption probes – whether positively or negatively, it remains to be seen. Dodge may find the Federal Police, and especially the Public Prosecutors, hard to dominate. Prosecutors have strong constitutional protection of their independence, including in the sensitive realm of budgetary issues. Legal protections are weaker for the police, but they play more of a public role and any serious attempt to tamper with their work would be met with strong opposition in the court of public opinion. Thus, subtler forms of control such as reshuffling teams are more likely to be implemented. Finally, any investigation of public corruption cannot be viewed in a vacuum. Much-needed fiscal reforms are pending in Congress, reforms that the embattled Temer has supported throughout his presidency. Temer may have squandered all his political capital as he invested actual capital in the budget earmarks he used to make Congress suspend his bribery investigation. In spite of everything, though, it may still be possible to pass the reforms, giving him a crucial win at a most propitious time. Passage of the reforms would be good for the country. However, if Temer is betting on that win to sate the public’s appetite for more Lava Jato-type corruption probes, he’ll lose, just as you can’t expect a baby to be grateful for a vaccine shot. On the other hand, Temer might obtain allegiance from powerful political players if they take a pragmatic stance, thinking Temer’s team can keep delivering reforms yet put off pursuing them for corruption. Who knows?

João A Accioly is a partner at Advocacia Sobrosa & Accioly, a Brazilian-based law firm focused on international asset recovery and business disputes. He is a founding member and Governance Director of Brazilian think-tank Instituto Millenium and member of the International Chamber of Commerce’s FraudNet. This article originally appeared on Latinvex.

Leading litigators from Navarro Castex (Argentina), TozziniFreie (Brazil) and Ferrere (Uruguay) will host a practical panel on the Do’s and Don’ts of Fraud Litigation in Latin American Jurisdictions to help you resolve both enforcement and reputational issues, understand the interplay between civil and criminal remedies, and navigate the main areas of risk in each jurisdiction.